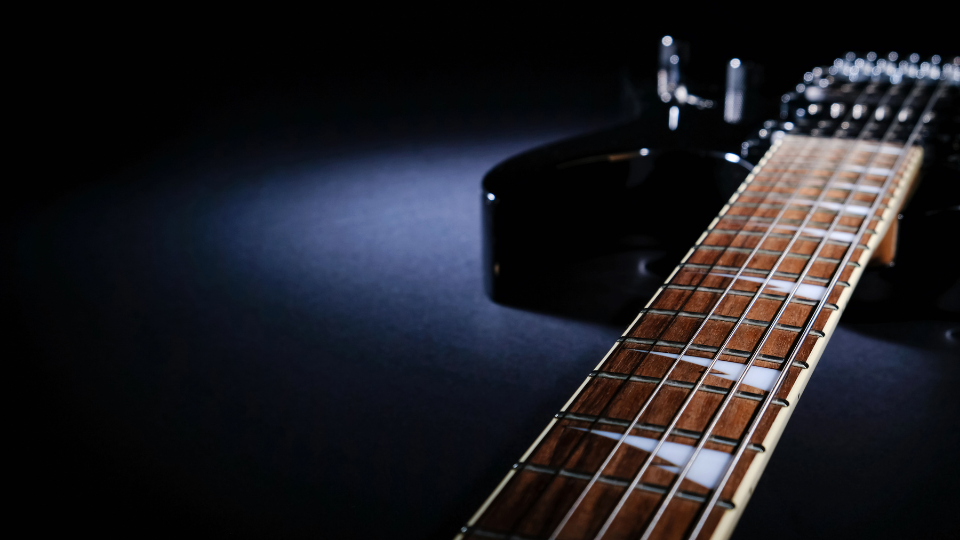 A fresh hands-on approach to get you playing right away 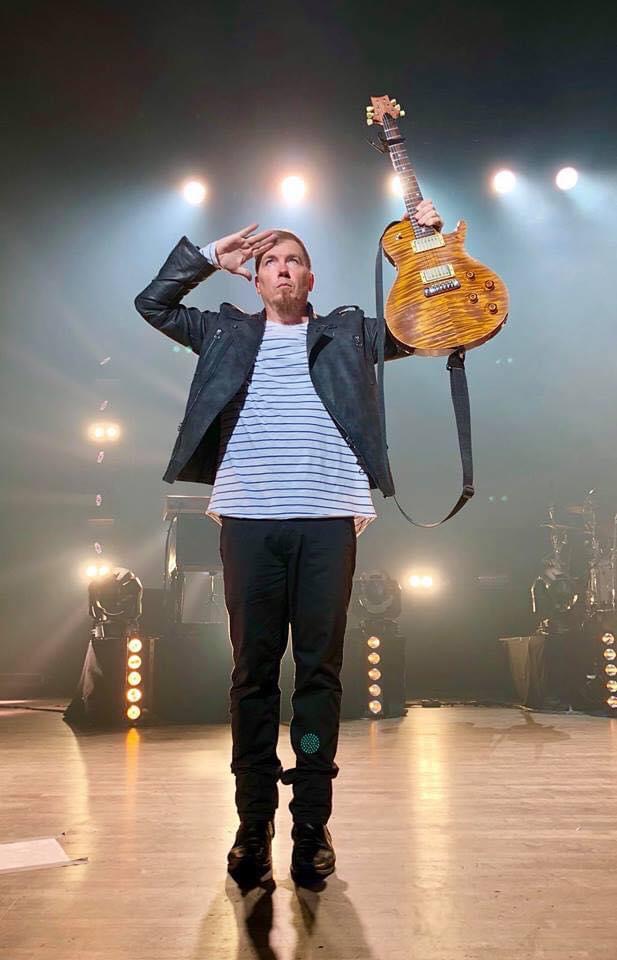 Mark Lee has been encouraging people through stories and songs for practically his entire life. In 1991 he started Third Day with high school friend Mac Powell. Through a career spanning almost three decades, they released 13 studio albums, with total sales of almost 9 million. The band has won four Grammy awards, an American Music Award, and numerous Gospel Music and ASCAP Songwriter awards. Third Day’s live show has always been the heart of the band – they’ve performed thousands of concerts to hundreds of thousands of fans around the world.

Lee is also a prolific songwriter, writing many of Third Day’s signature songs, including “Show Me Your Glory” (2003 ASCAP Christian Song of the Year), “Sky Falls Down” (GMA Rock Song of the Year), “Alien”, and “Wire”. He has also written songs for numerous other artists, including Kutless, Sara Groves, and Kim Hill. In 2017, Lee fulfilled a life-long goal of becoming an author, releasing his debut memoir Hurt Road through Revell Books.

In 2018 Third Day embarked on a Farewell Tour. To commemorate the occasion, and to begin the next chapter of his career, Lee released his debut EP Unshakable Heart. He has continued to write and release music as a solo artist while touring and teaching guitar.

and a truly great man."

"I have known and respected Mark Lee all the way back to the early days of Third Day. He is a monster on guitar with a gentle heart and never lacks passion."

"I have shared the stage with Mark Lee many times and have been inspired by his love for God and his genuine love for people." 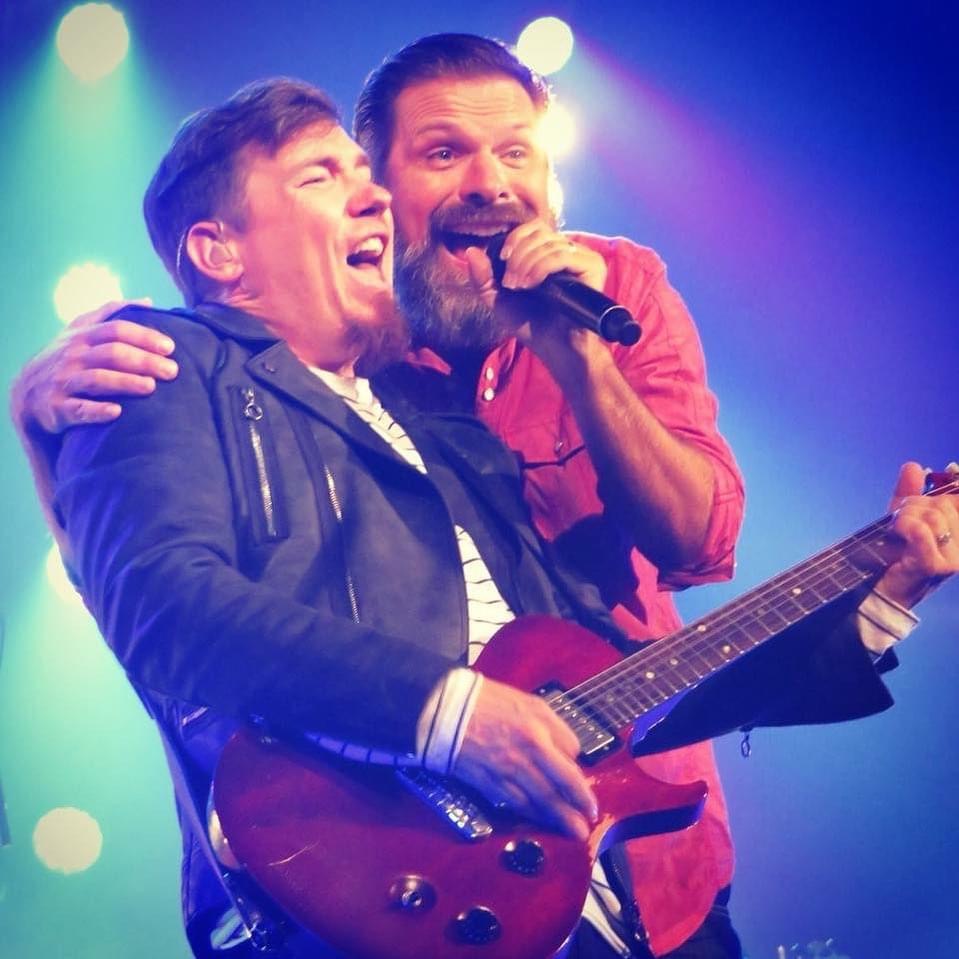 Over the course of 25 years, Mark has played thousands of live shows with Third Day across the United States and internationally. The band also traveled to Iraq and Kuwait for a USO tour. 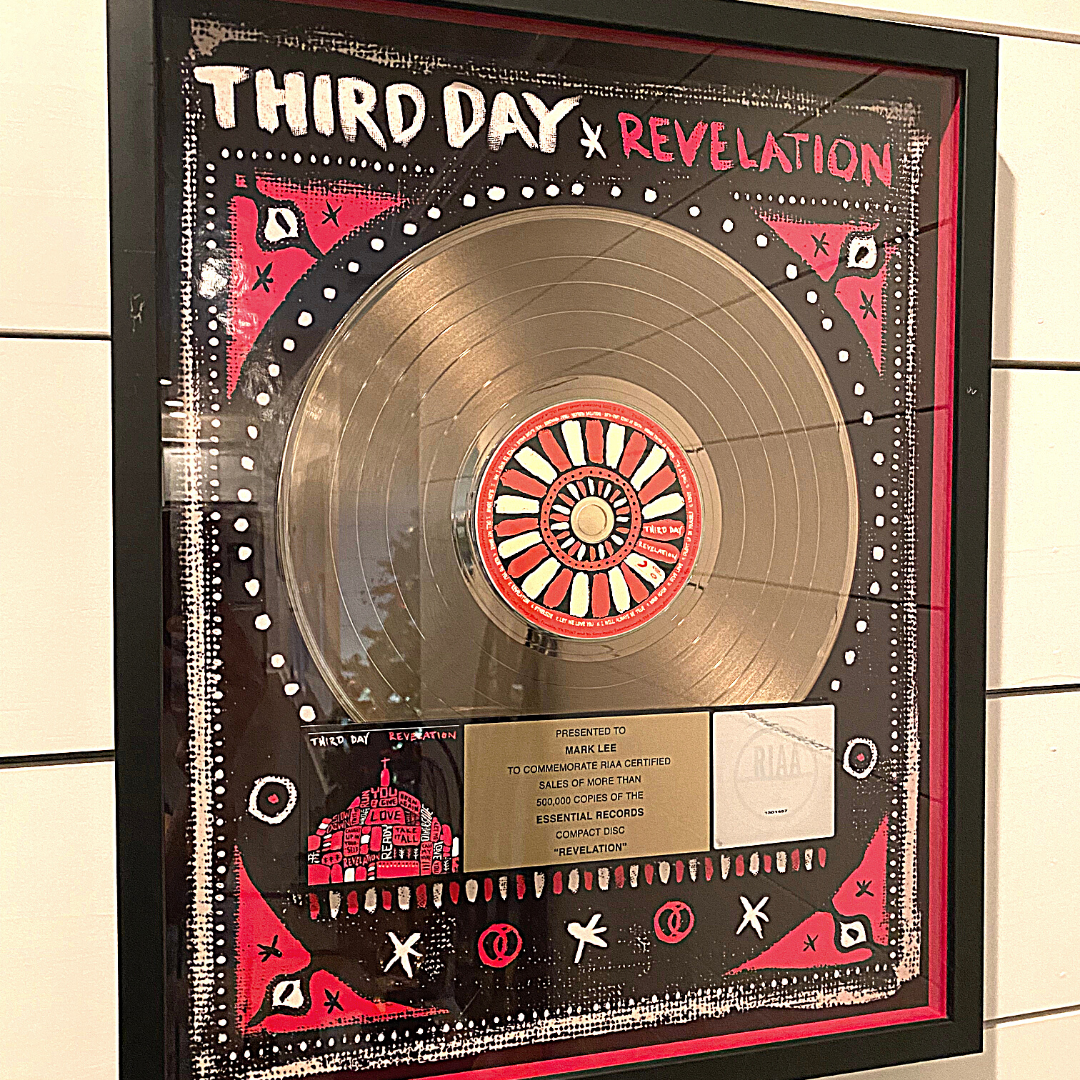 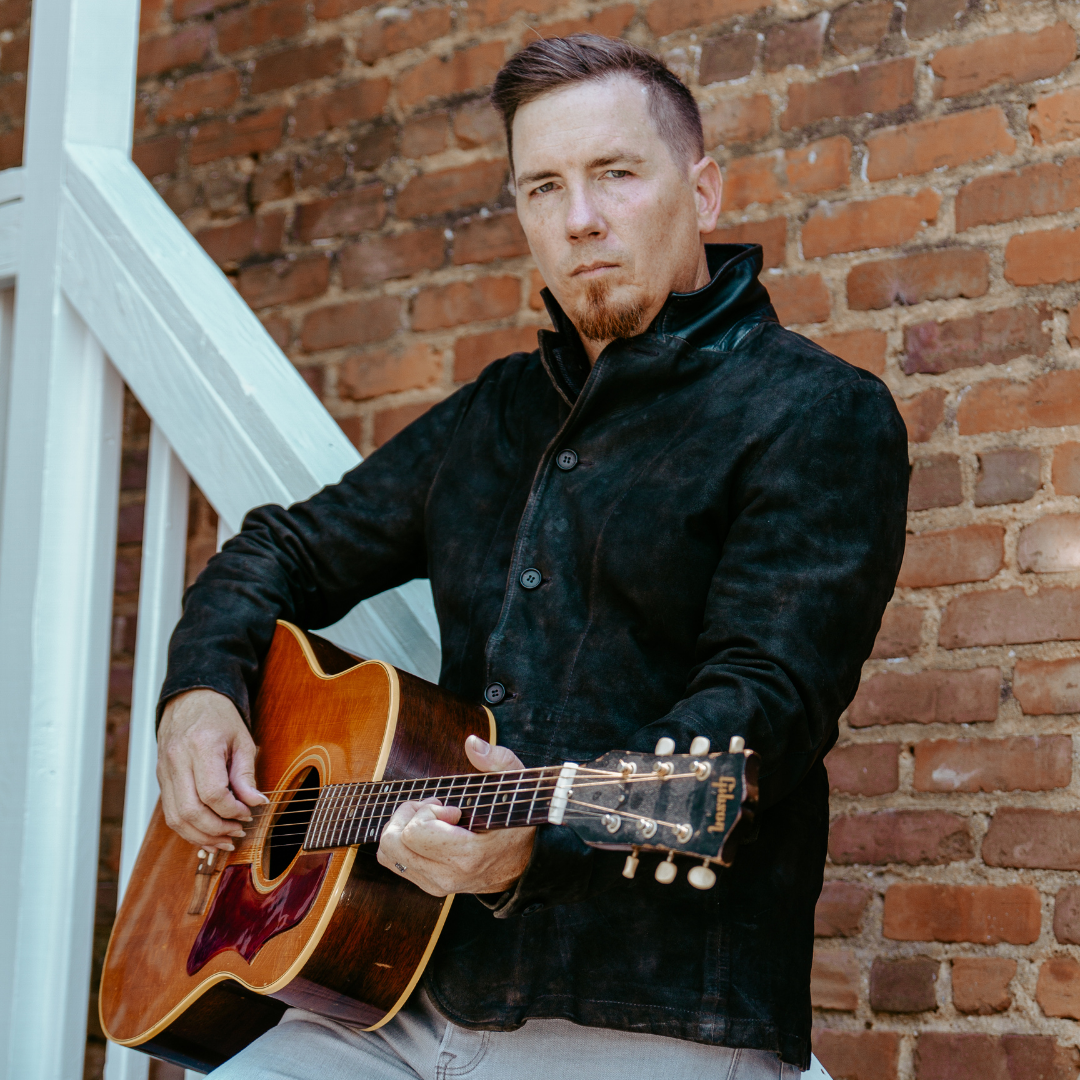 Mark has co-written over 20 number-one Third Day songs. Together, Third Day has 13 studio albums, 3 live albums, and 2 compilation albums, with a total of over 9 million albums sold.